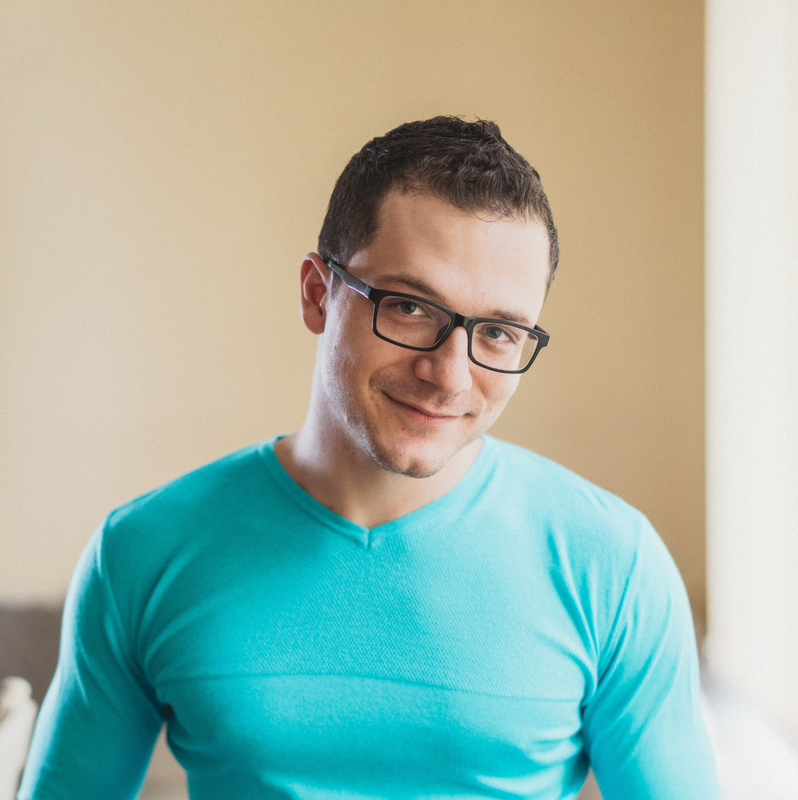 Georgi Nenov
Founder & Host, The Superhuman Podcast
Georgi Nenov
Founder & Host, The Superhuman Podcast
The speaker
Georgi Nenov is young at heart and full of enthusiasm and faith that one can achieve anything he wants if he is brave, persistent, and in the right environment. He is a graduate of 91 German Language School in Sofia and the University of National and World Economy in Sofia. After graduation, he has worked in various international companies in Bulgaria (AECOM Ltd, Lufthansa Technik Logistic Services GmbH) and spent over a year in Hamburg, Germany at the headquarters of Lufthansa Technik.

Inspired by his friends, in the summer of 2016 he created "The Superhuman with Georgi Nenov", which became one of the most popular podcasts in Bulgaria. Without any previous experience in content creation and journalism, but with the help of a tablet, a friend, a lot of enthusiasm, and enviable perseverance, he managed to record and broadcast over 250 episodes of the podcast in 5 years, reaching over 20,000 Bulgarians worldwide. At the beginning of 2018, he decided to leave his secure corporate job and return to Bulgaria to focus entirely on his contribution to the development of the local ecosystem through the podcast and other entrepreneurial projects. He recently joined two other podcasts as a co-host: The Recursive Podcast of the tech media network of the same name and The Good, The Bad, and The Twisted Podcast.

He divides his free time fairly between his fiancée Neda, Brazilian Jiu-Jitsu, reading and listening to books, and his beloved motorcycle. He can often be seen strolling around Knyaz Boris's Garden in Sofia with his headphones on, because audiobooks and podcasts, as well as the new social network Clubhouse, are his favourite way to meet superhumans and develop his knowledge and skills. Georgi himself identifies his ability to take hasty actions, which he wisely calls "courage", as one of his superpowers and as the foundation of the success of his endeavours.
The talk
How to understand others better?
Have you ever been in a situation where the other party is talking and you are talking but there is no mutual understanding? This type of “communication” is like arguing with the wall or the radio. It is pointless. Neither side is getting closer to what they really want and need. This is a widespread challenge.

Even so, there is a solution. It is simple but it is not easy. Especially if you have an early form of logorrhea like myself a while back. It took me 5 years and over 250 meetings with amazing individuals to permanently rewire the way I communicate so that I can better understand others. I believe that my humble experience can be useful to you both professionally and personally, and I can’t wait to share it with you at Astea Conference: Reconnect.
Register
This site uses cookies: Find out more.